I put up a new song today. It was 90% done a year or two ago, but I came across it today and decided to finish it and publish. The photo is from the ruins of Zama in Mexico.

Every time I go to build a SQL*Loader control file, I find out that it can do things I didn't consider and can't do things that seemed obvious that it should.  Somewhere between removing tufts of hair with fists and jumping up and down with joy, things finally get done.  I find the lack of examples and documentation to be particularly frustrating.  Or maybe I'm awful at Google.  With peer assistance and Internetting, I finally got things to do my bidding.  Anyway, I thought I'd put down some learnings in wordings to help prevent some headaches for others and myself when I forget things.

So my task was to get a delimited, hierarchical file loaded into a set of tables.  I wanted to avoid just dumping everything into a table and running a complicated stored procedure over the top of it, and the file was way to big to map into memory.  And I didn't want to make a complicated process to break it into smaller chunks for tracking and time purposes.  I'll mock up some completely contrived examples for the problem and solution explanation.

Mind that this data is made up and simpler than my actual probably, but it is structured in a way that is on purpose and will illustrate the point without being excessively complex.

These are the made-up tables for demonstration.  Again, this is totally contrived, so please just ignore that I am being design and syntax-lazy.

Disclaimer:  This does not work.

The first thing I tried was to use sequences.  Bang-pow, done.  Shut down everything and go home.

This did not work for a number of reasons.  I'll list them off.

To say that this was attempt 2 would be a blatant lie.  It would be more like attempt 12.  Anyway, this is where I landed to achieve level 9001.

Luckily, I had complete control over the data file spec (I put it together from an even uglier file) and over the data model (at least enough to add a column).  I could bake the hierarchy into the file and use some queries.  Since my process created the hierarchy, I could trust it.  I did try some nonsense using key values--for example, including the name in each phone and address record--but that would not guarantee a unique result, so I had to toss it out with the moldy peaches.

So there it is.  Peace at last.

I was supposed to be putting things into boxes and moving those boxes from one place to another; however, I was more motivated to create this.  I like to think of it as a song about exploring the unknown.

Here's a song I put together a while ago.  It still needs some mixing and mastering.  But it's abandoned at present.

We went to Hawaii.  Here are some pictures. 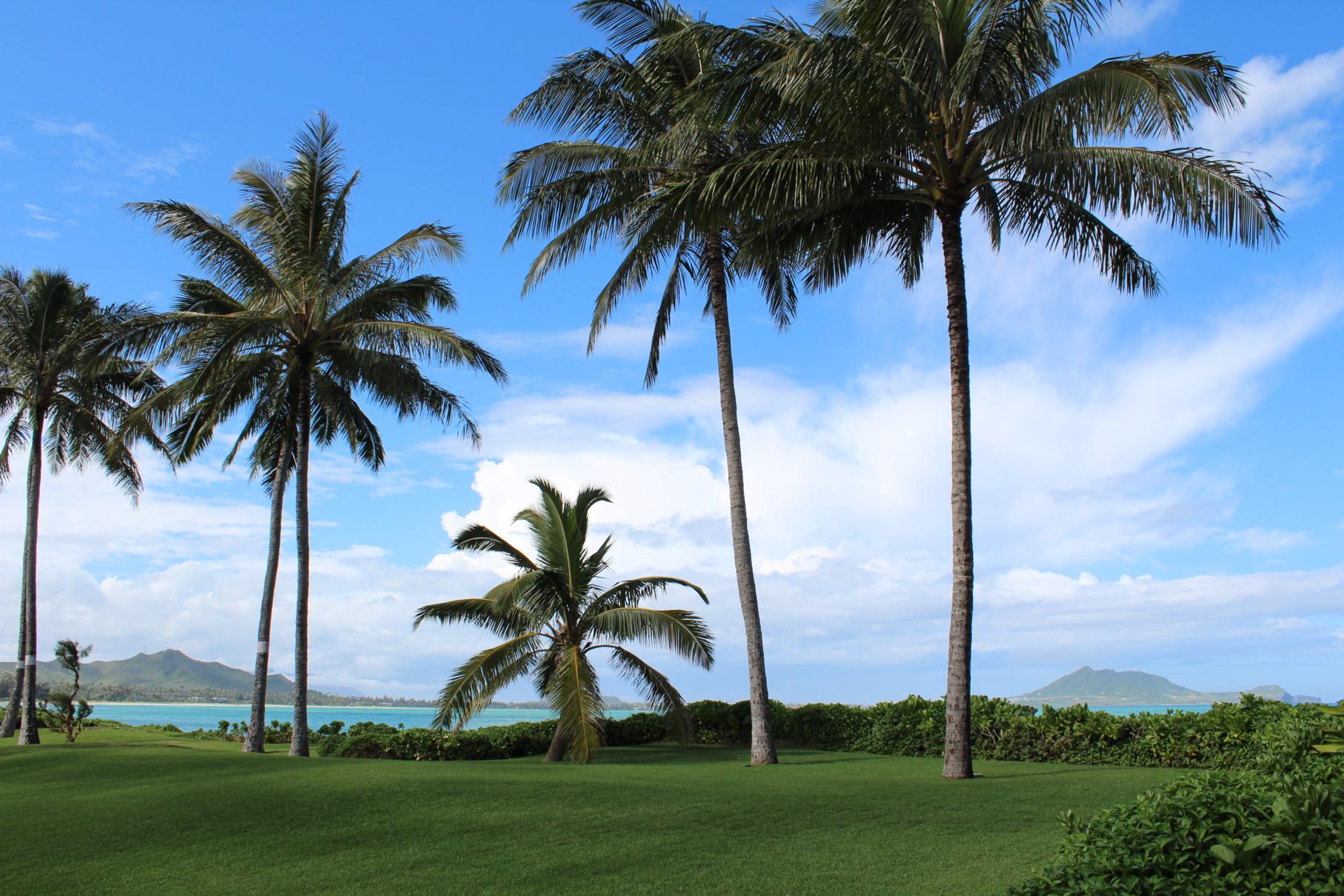 Somebody's lawn near "our" beach. 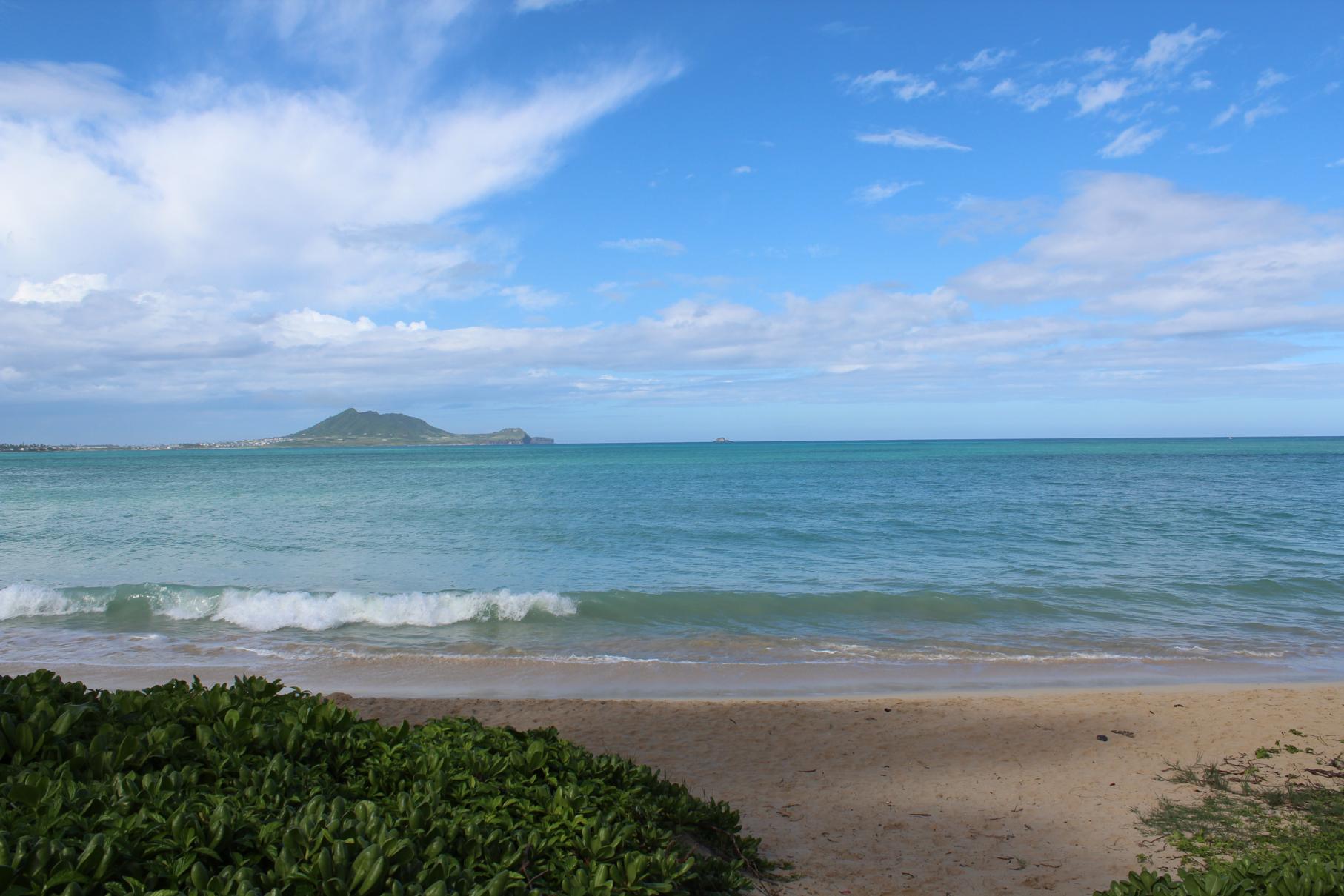 "Our" beach in Kailua. 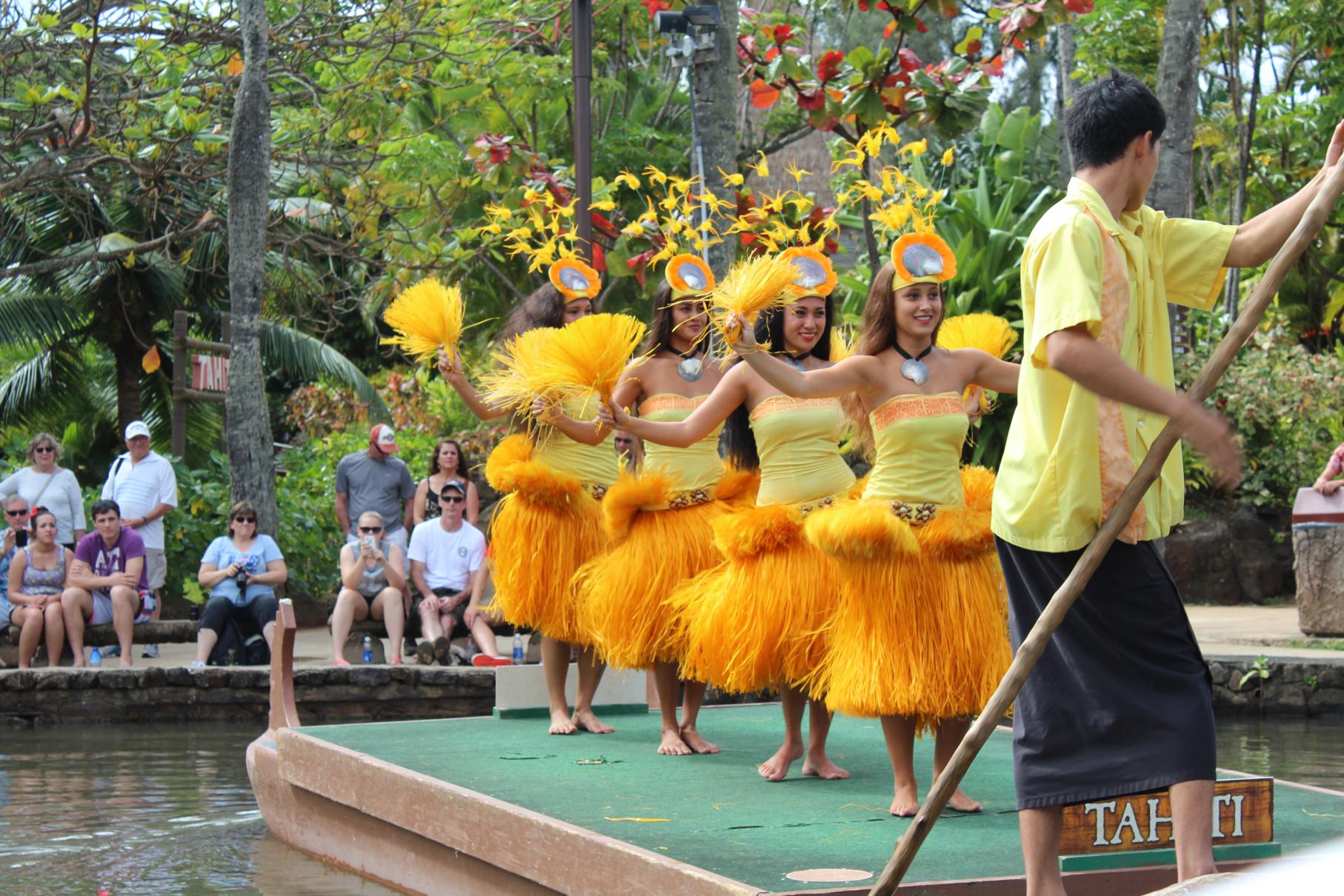 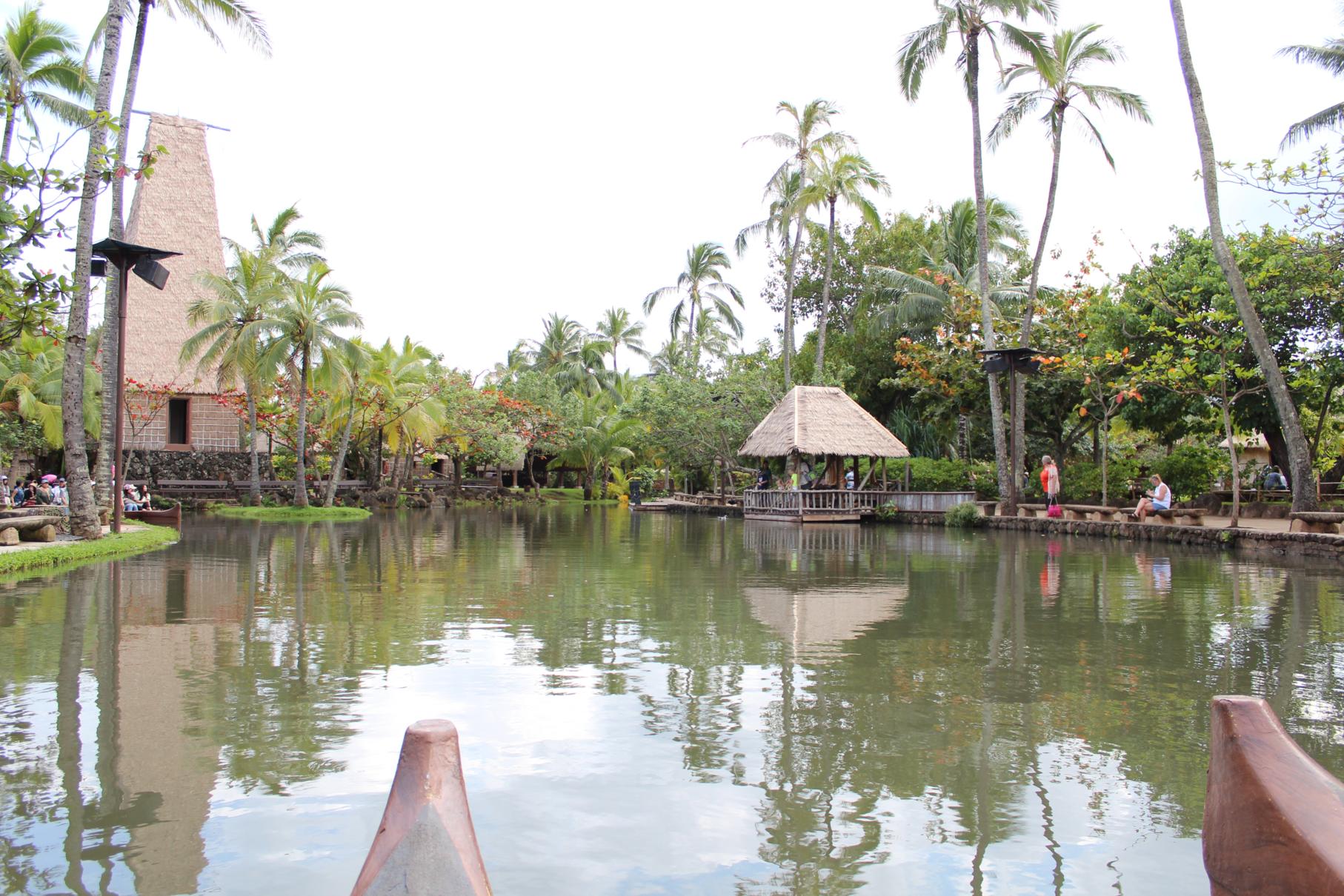 A view from the Polynesian Cultural Center boat ride.

A spider we saw on our nature hike on the Makapu'u Point Lighthouse trail. 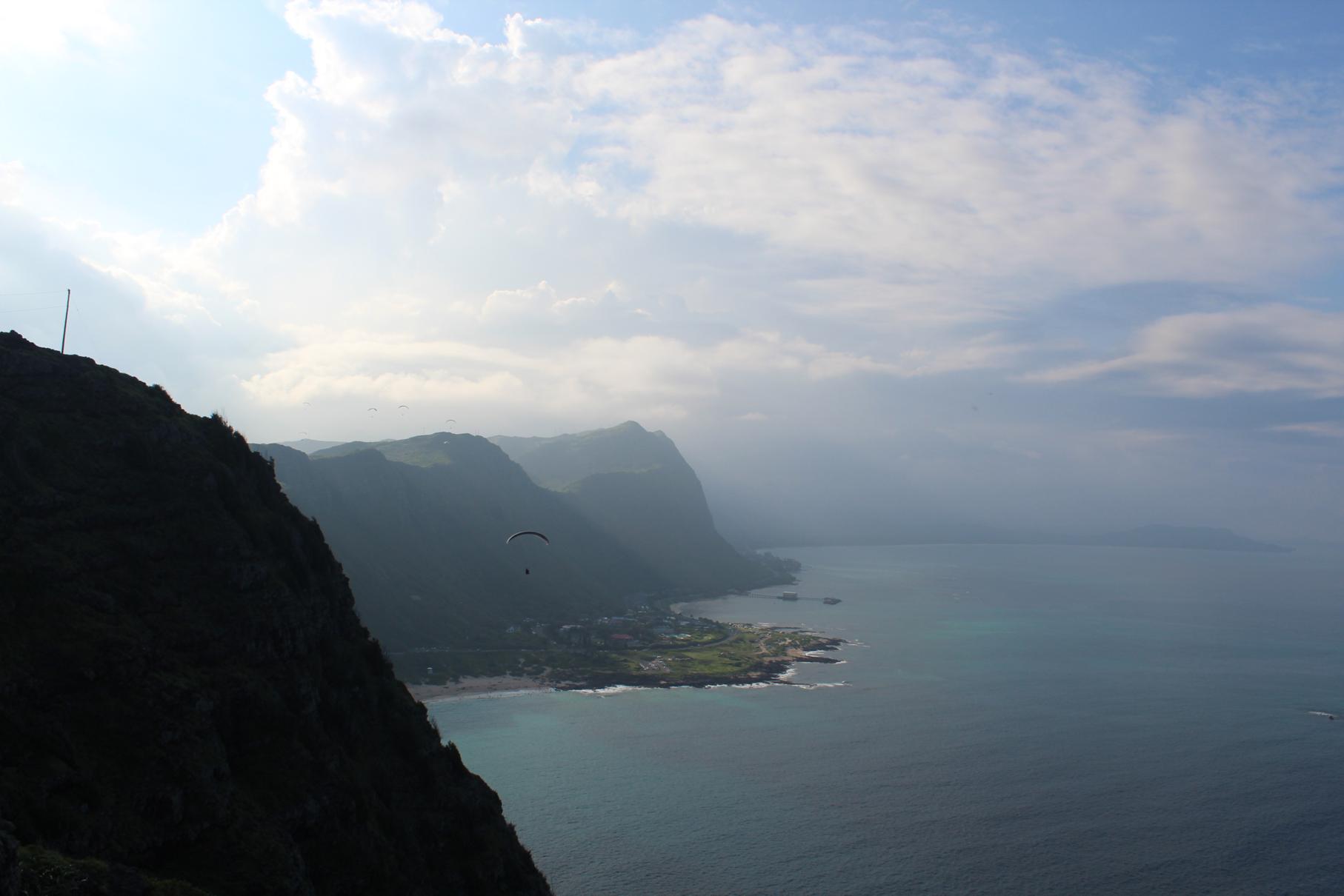 The view from the top of the Makapu'u Point Lighthouse trail. 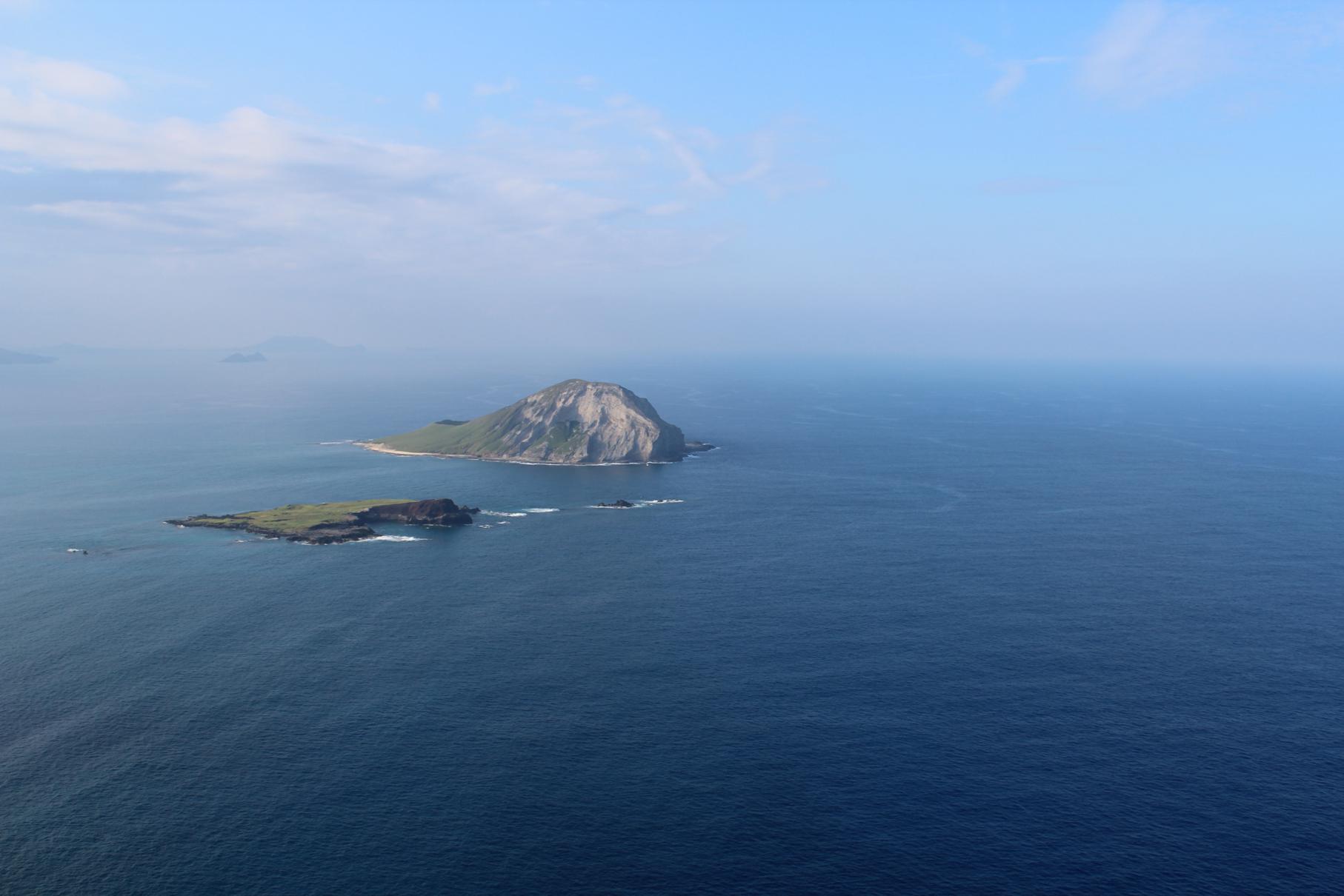 Another view from the top of the Makapu'u Point Lighthouse trail. 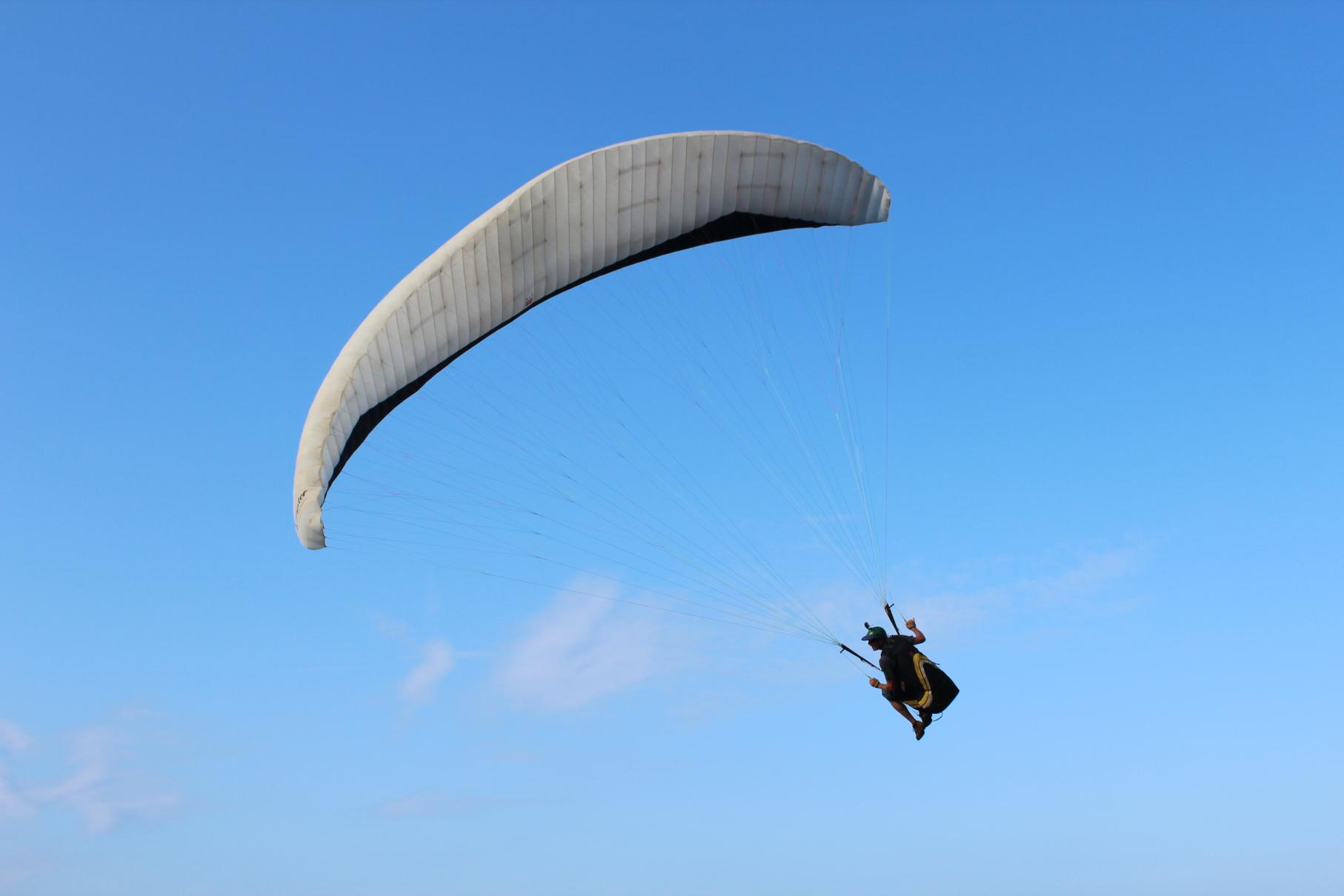 Some random person floating in mid air over the Makapu'U area. 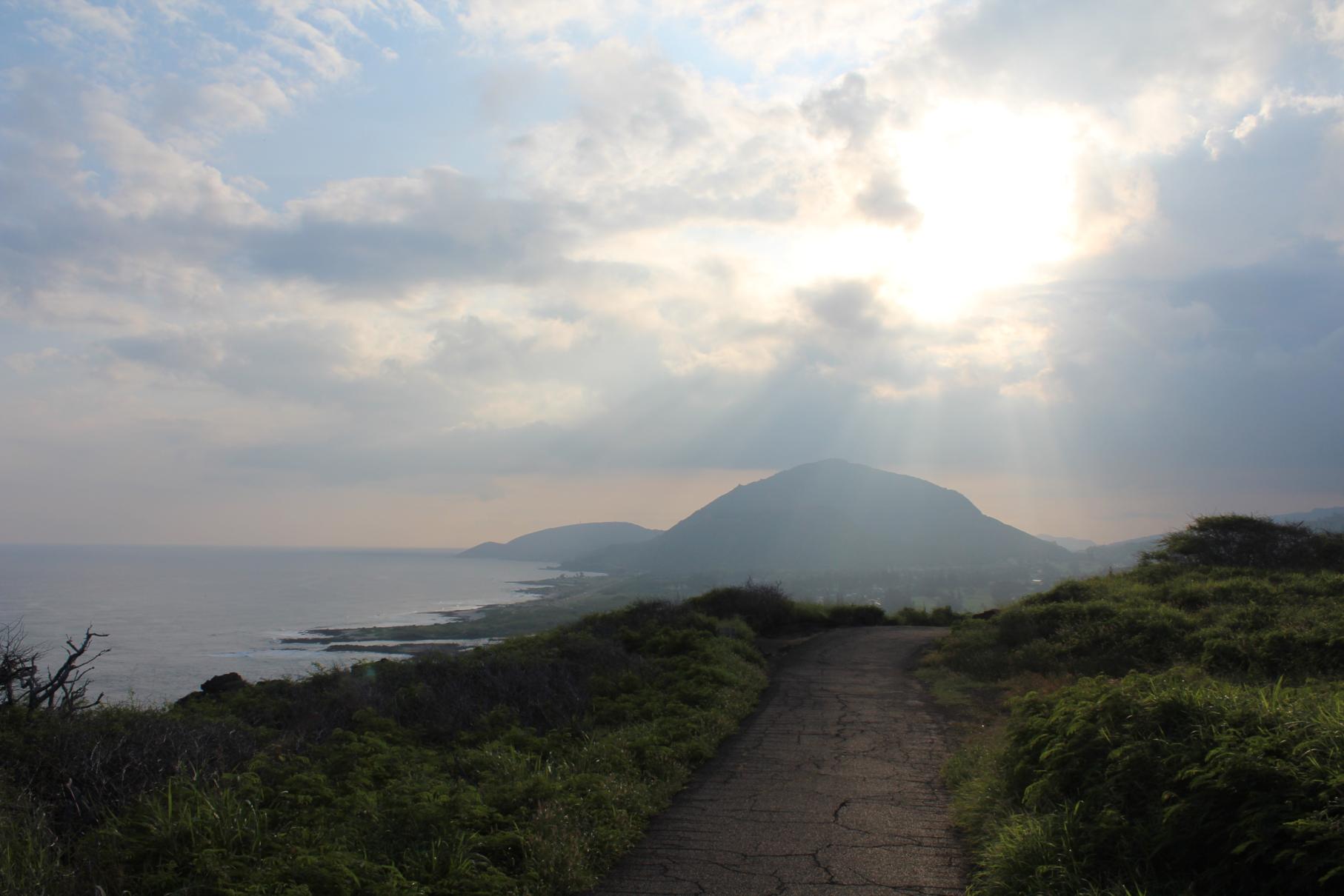 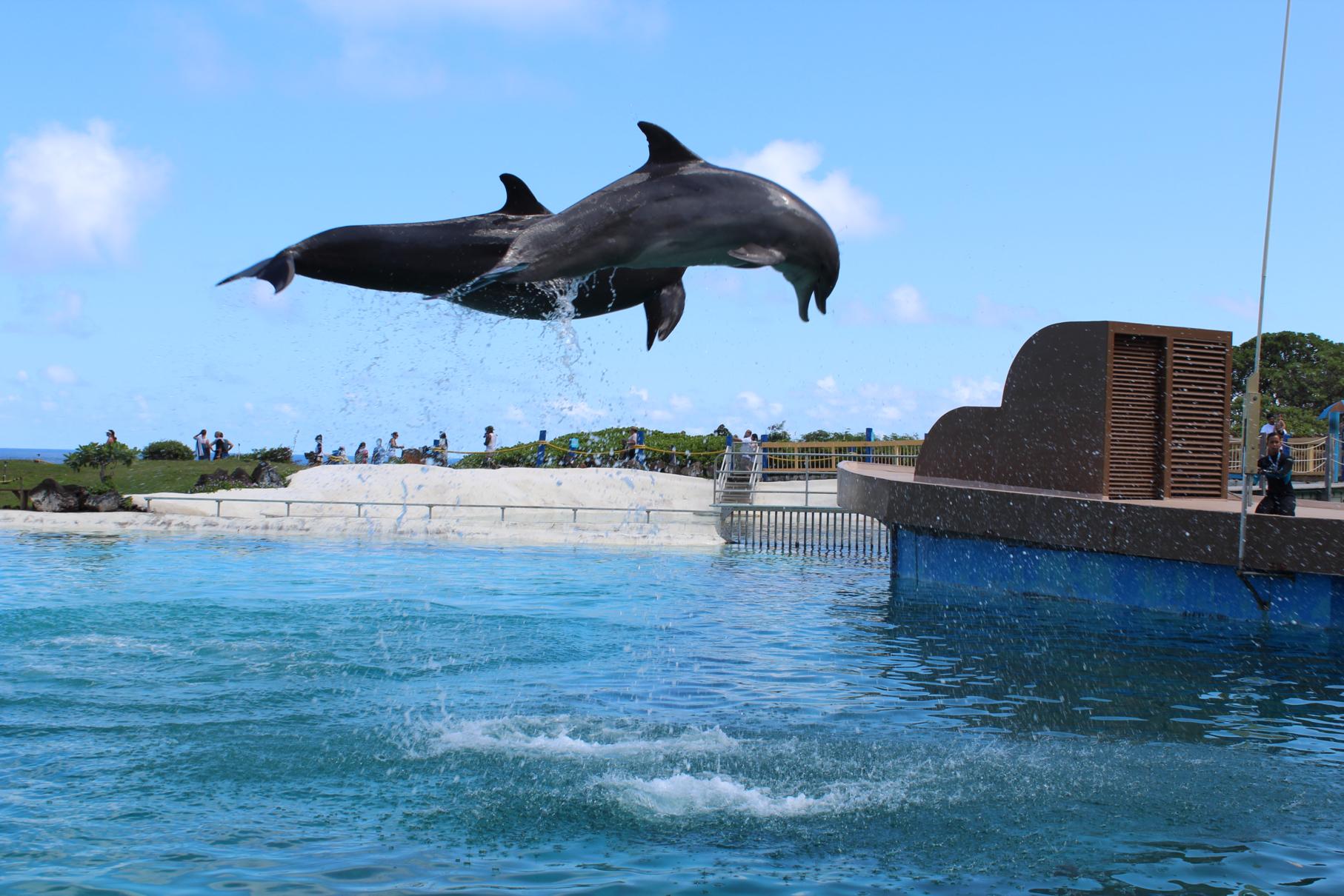 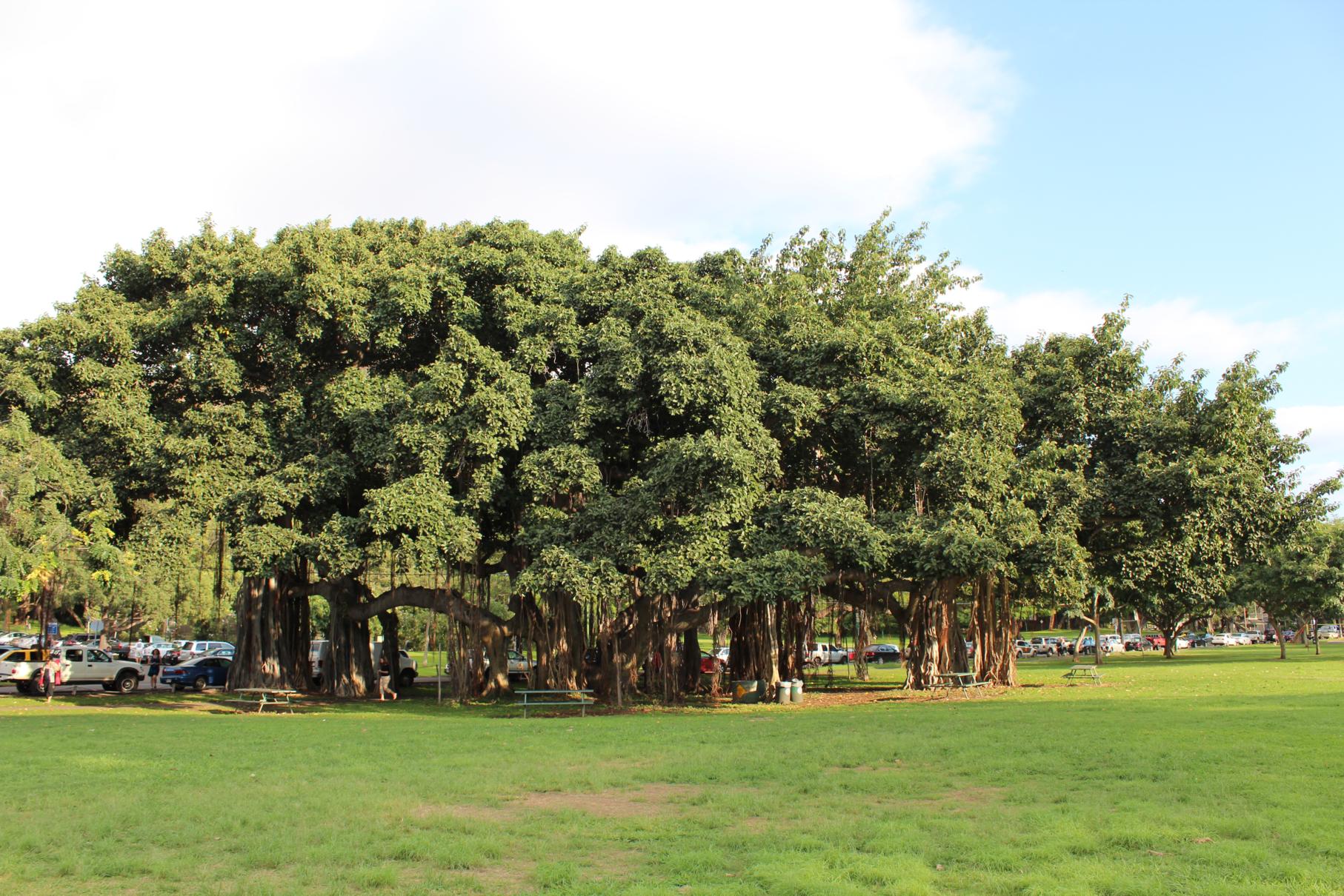 A crazy tree in a park. 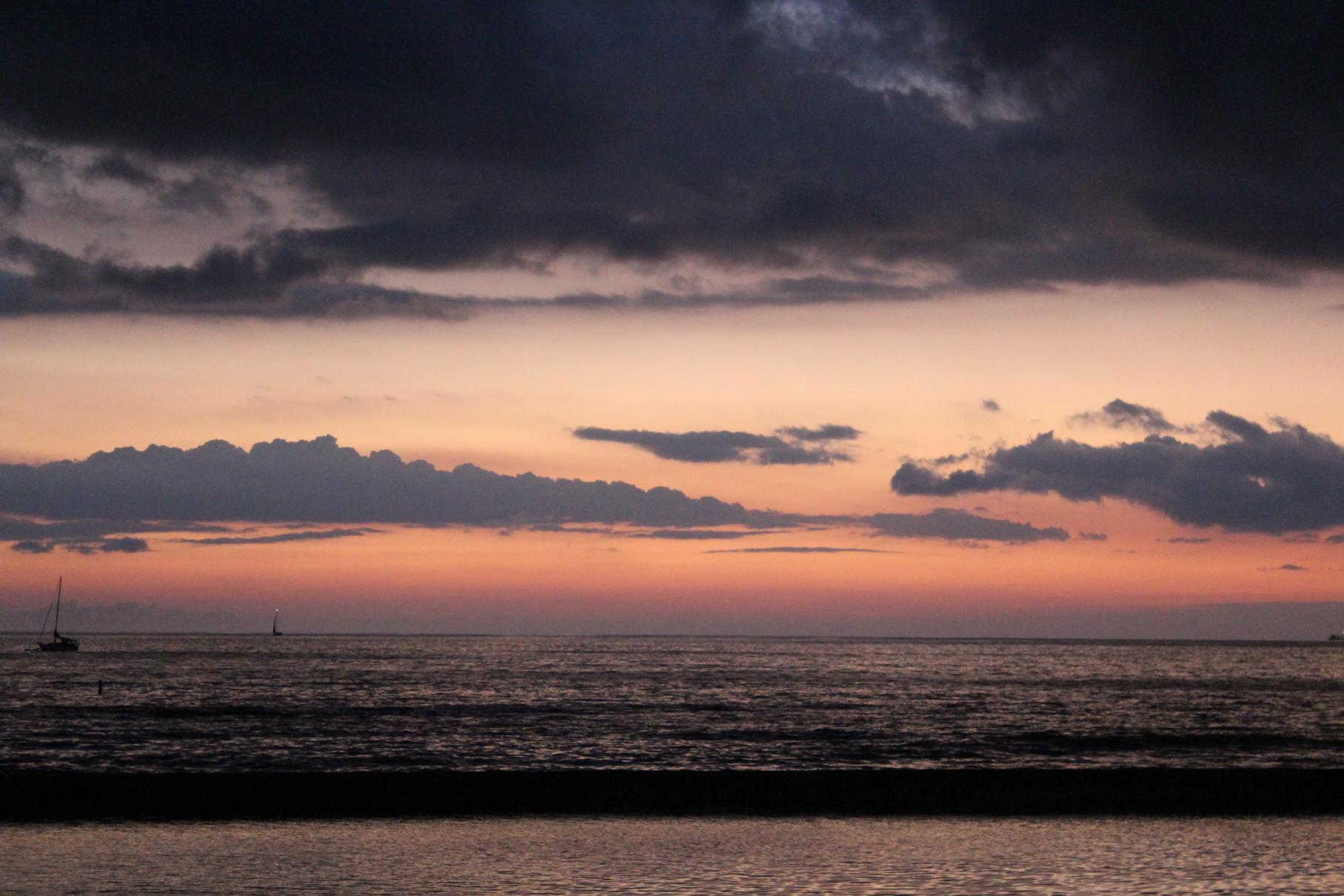 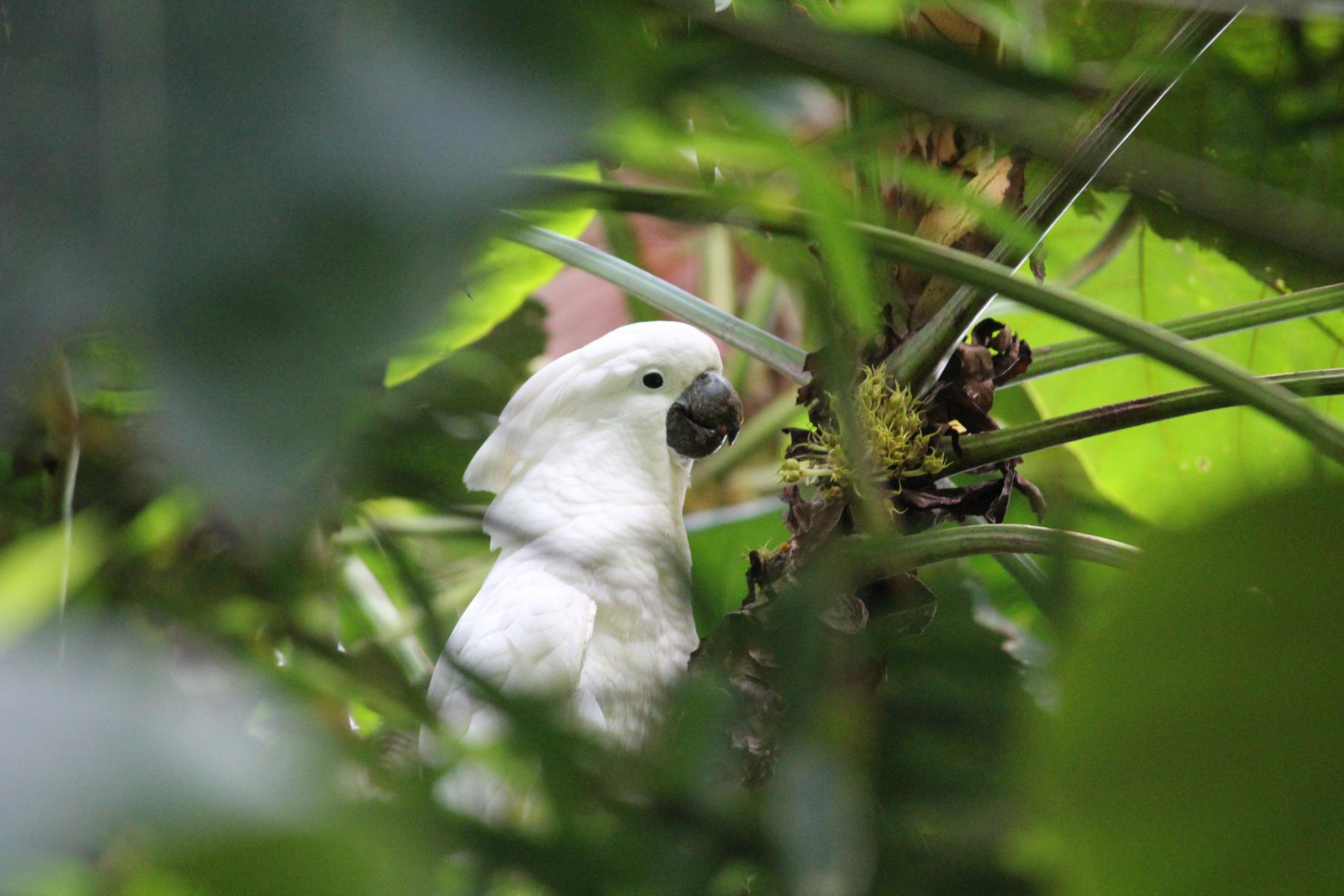 A bird we saw on the Manoa Falls trail. 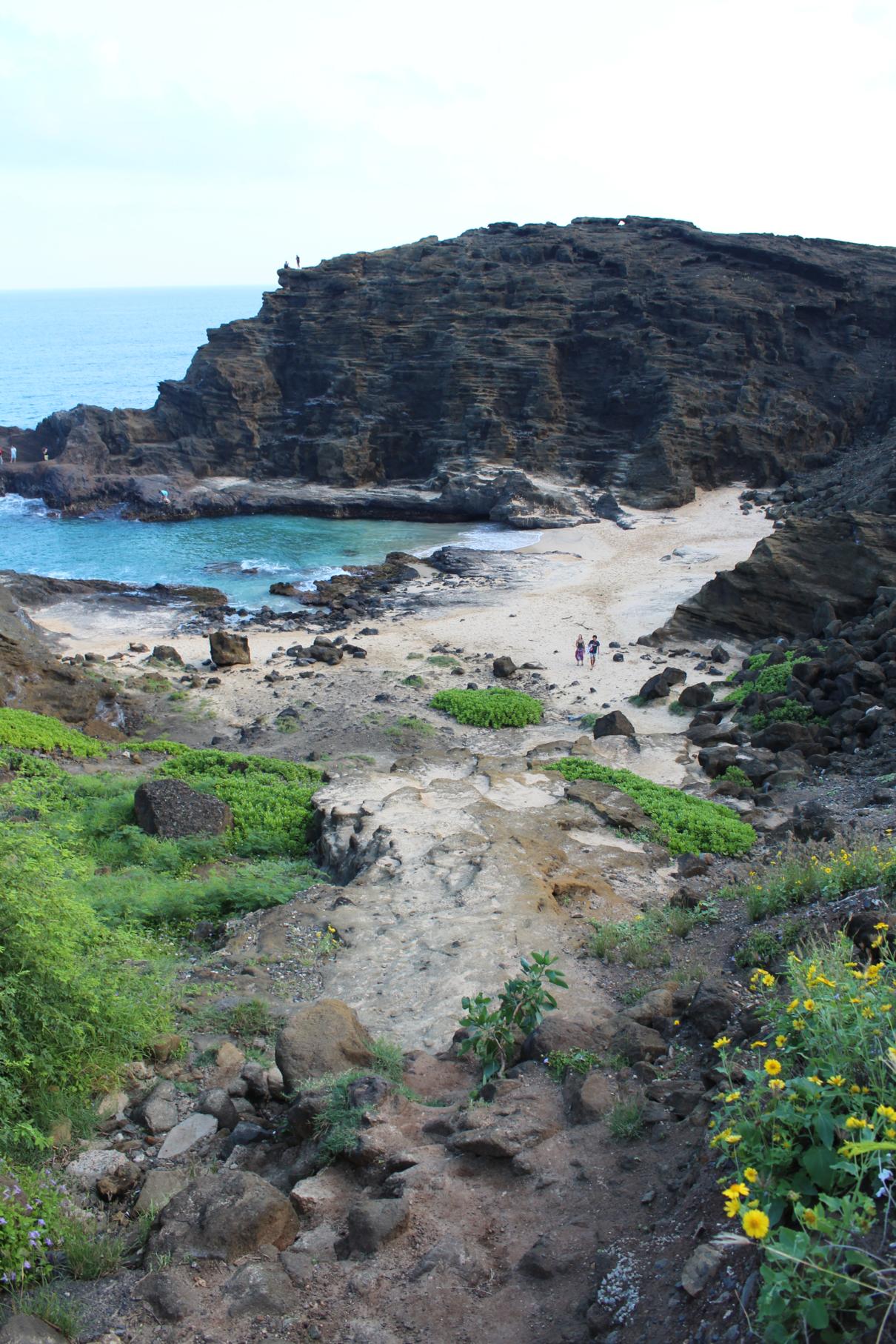 A beach near the Halona Blow Hole. 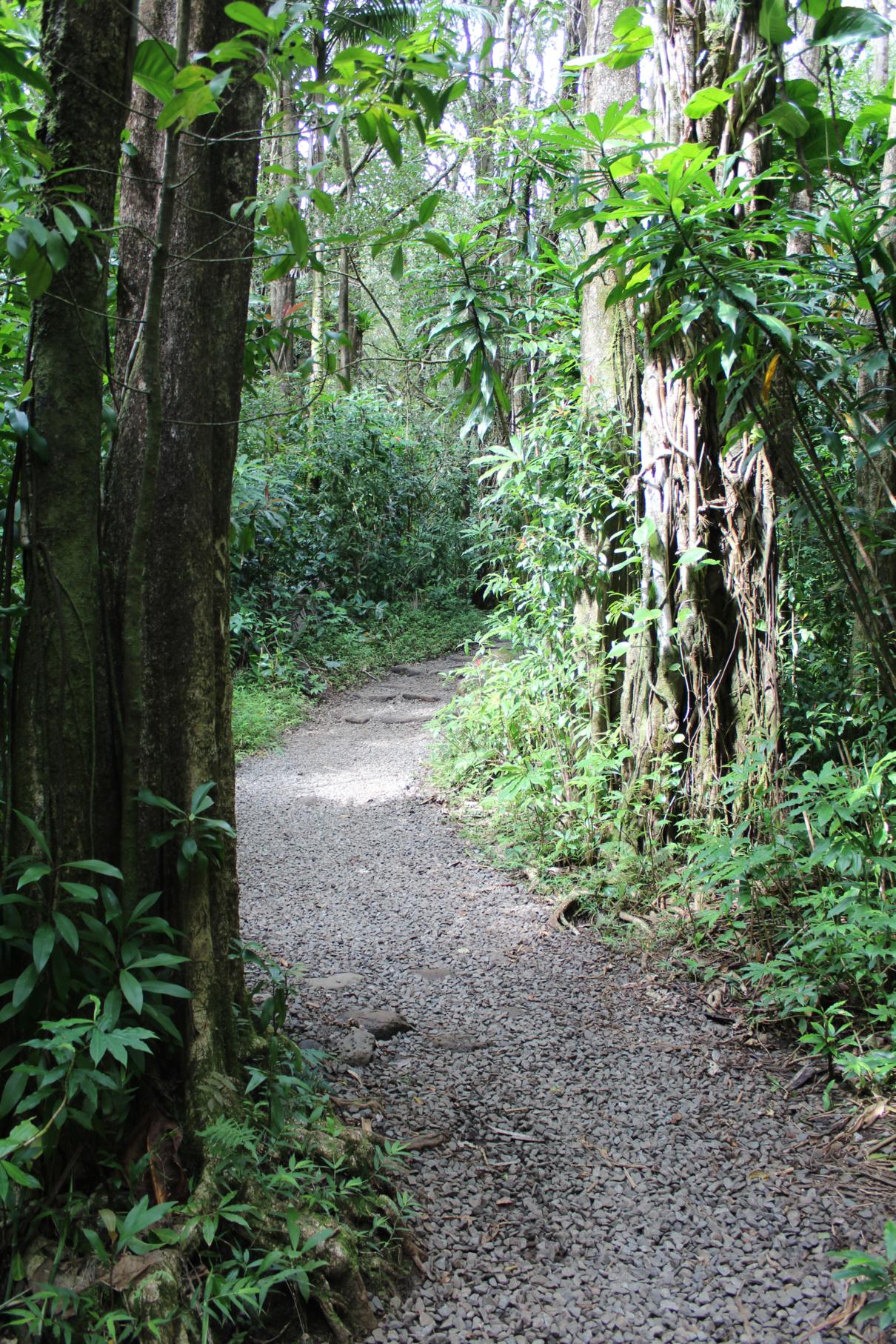 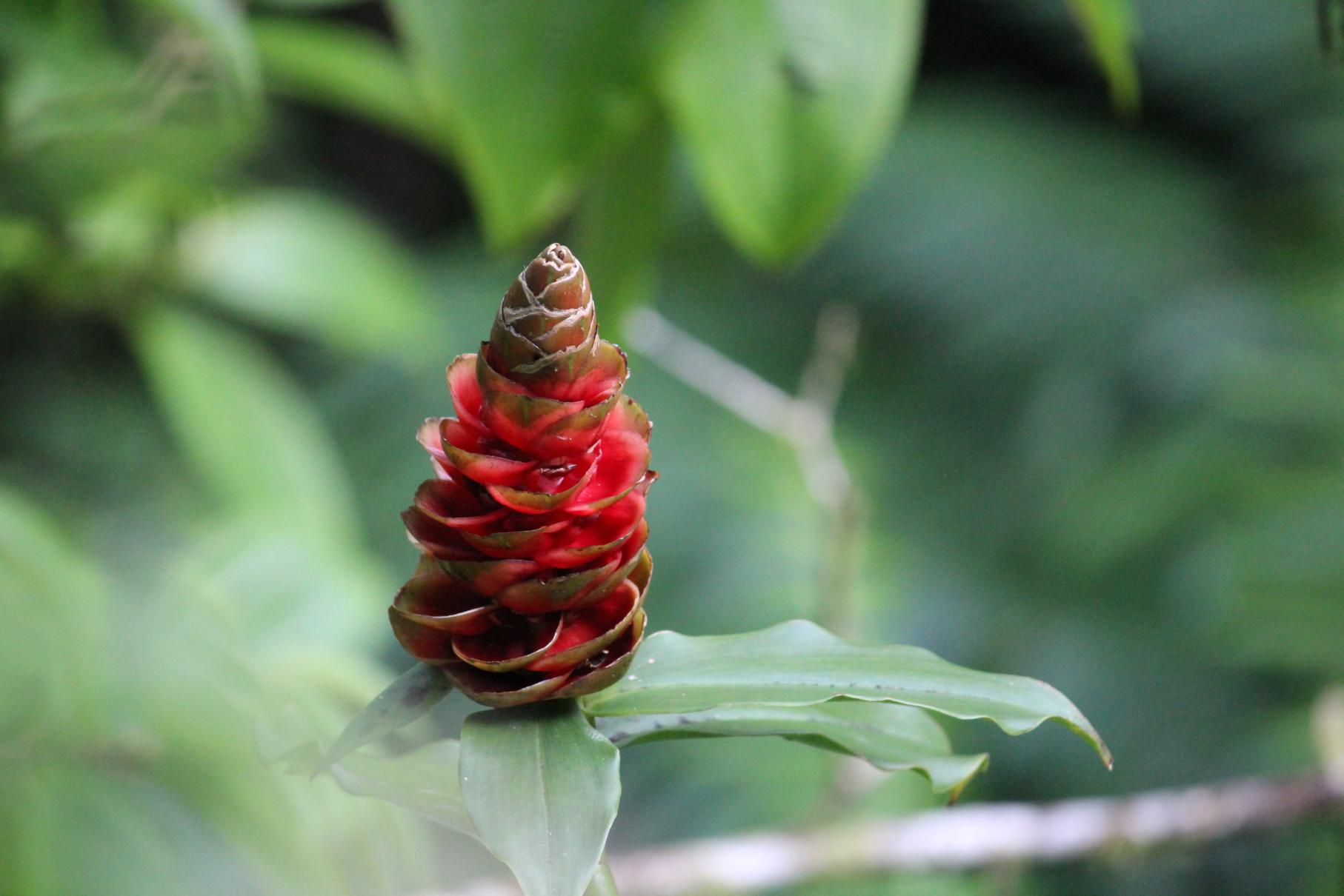 A plant at the Lyon Arboretum 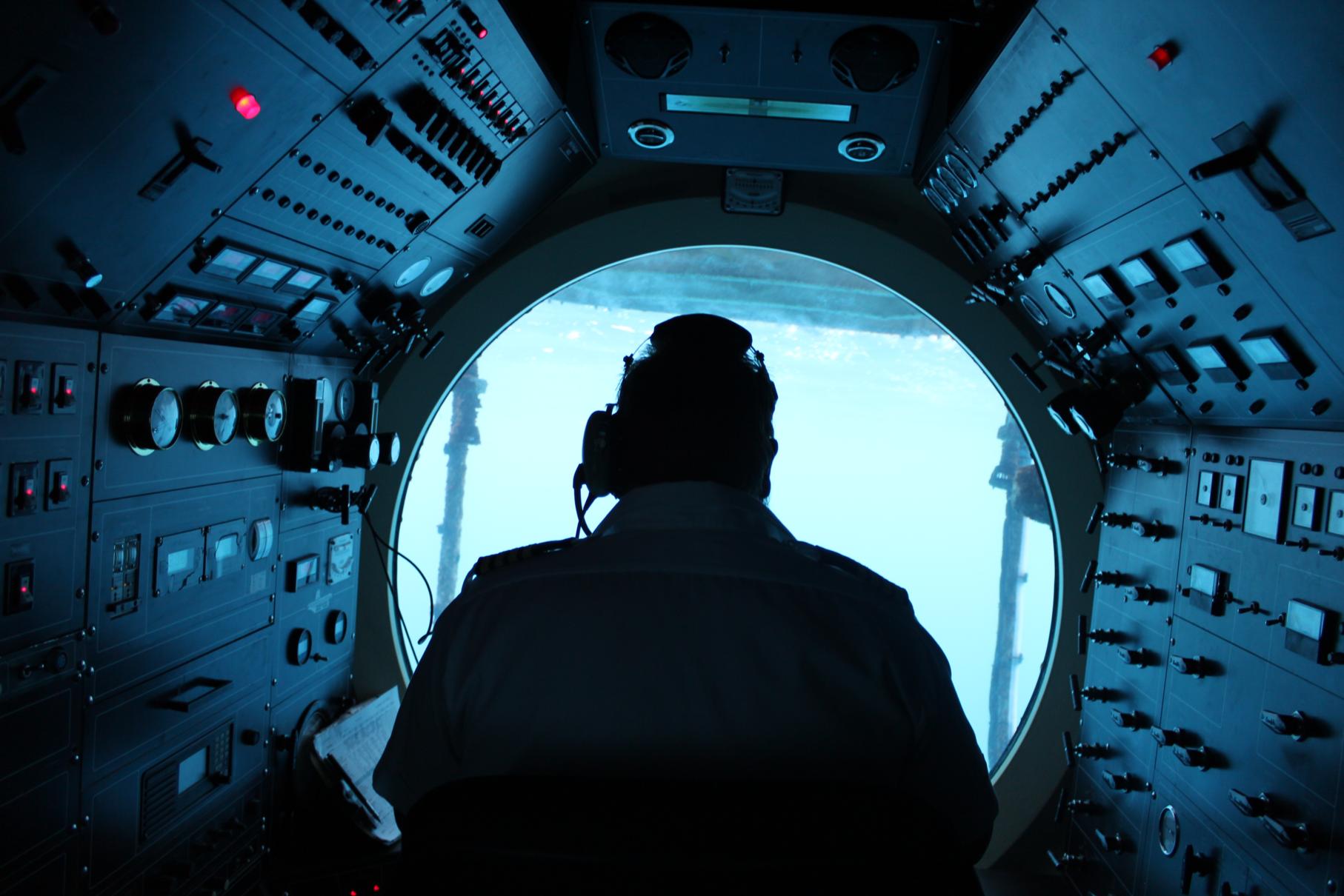 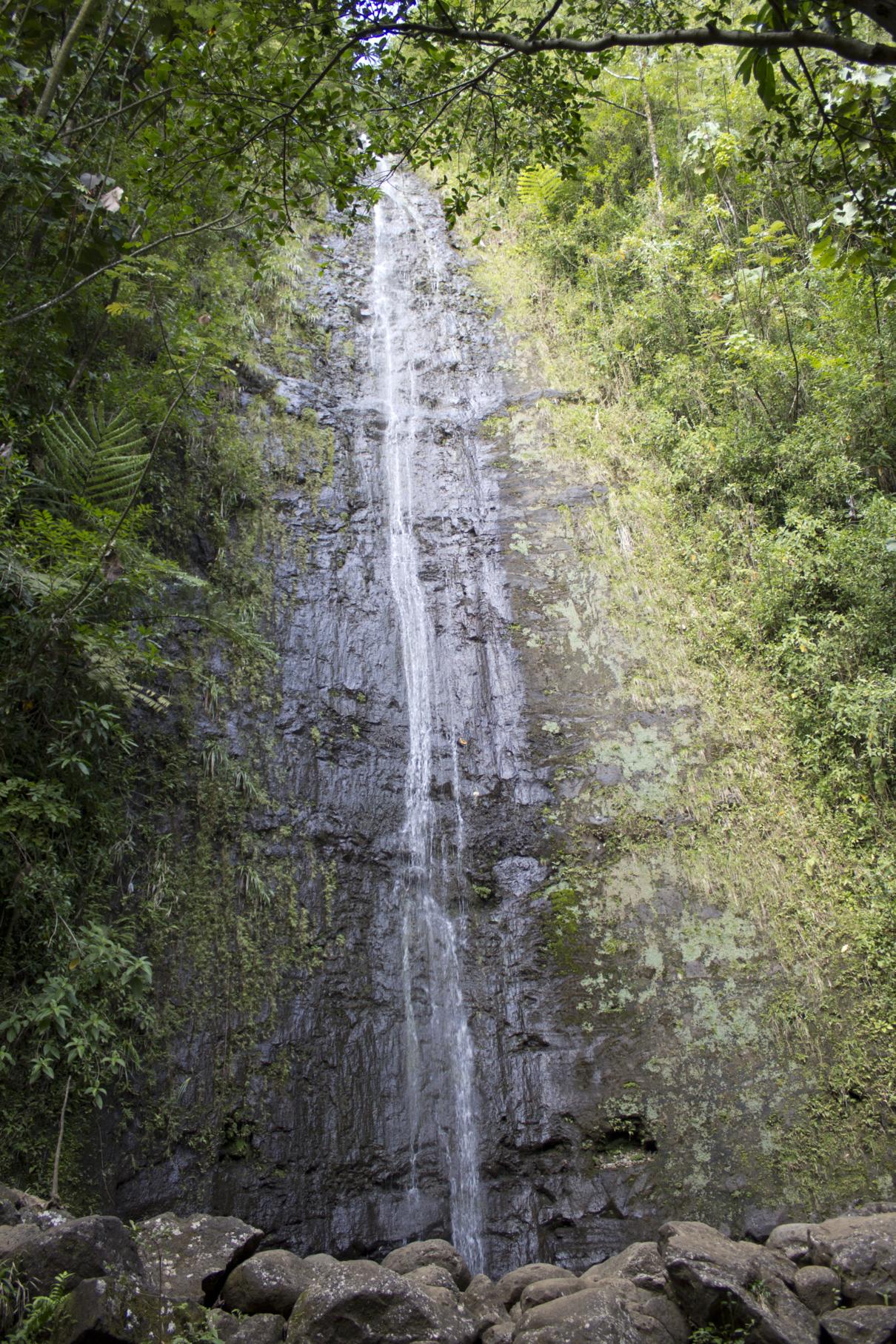 I have a lot more pictures than these, but...this'll do for now.

Looking for how to do a decent mock test on a DAO layer using JPA-style hibernate, I found nothing that perfectly fit what we were doing, so I thought I'd put down an example and help add to the world of knowledge.

The point here is that all of the code is executed right up to actually trying to make a database call.  The query itself is mocked up, and so there is no external dependency.  This is useful if--for some reason or another--the team that controls your automated builds puts up a firewall between your build server and your database. Also useful if you can't rely on the data in your database to be stable.  Not so useful if you are getting failures calling out to the database, but you can always write non-mock tests for that purpose.  That's easier anyway.

I don't feel especially like explaining all this since I'm lazy.  That, and the links at the bottom include some decent explanations.  So have a look over there, and then hopefully the example will speak for itself.

Note that all of this code is simplified from real, working examples, but I haven't actually compiled it--hopefully it's good.  Anyway, onto some classes.